While it was possible to add in a few data/clocks to the original design, we opted to use the DEV-PIC18F67J50 board, and design a “SSPTalker Shield”. 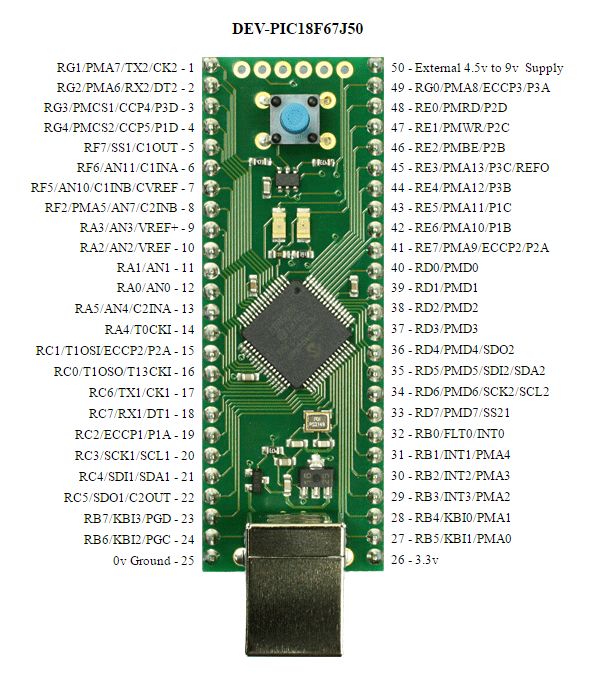 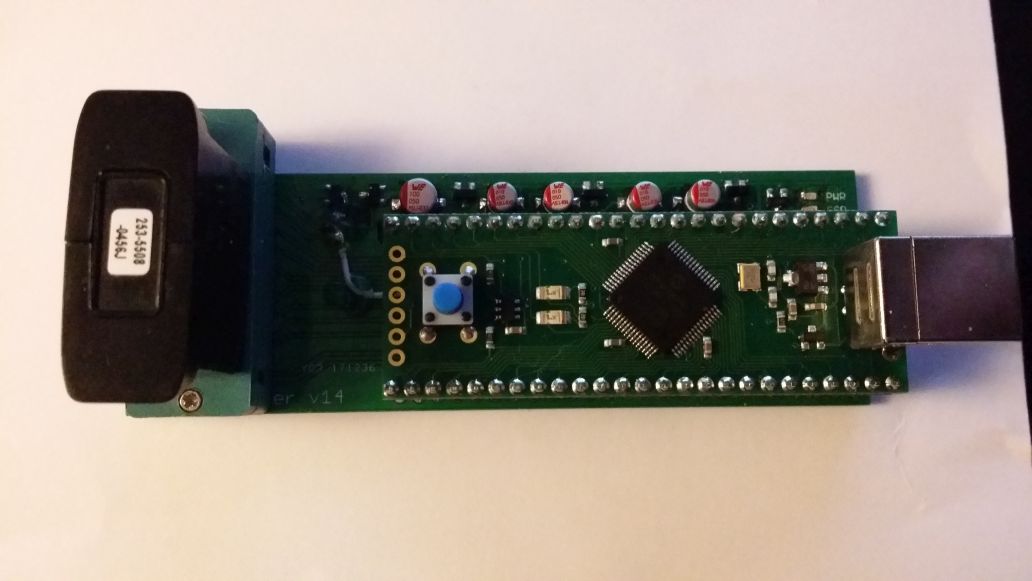 In this way, we saved the cost of having to use a new MCU for each project and allows for faster prototyping of future projects.
The GUI has been completely redesigned and Lindbergh support has been added. 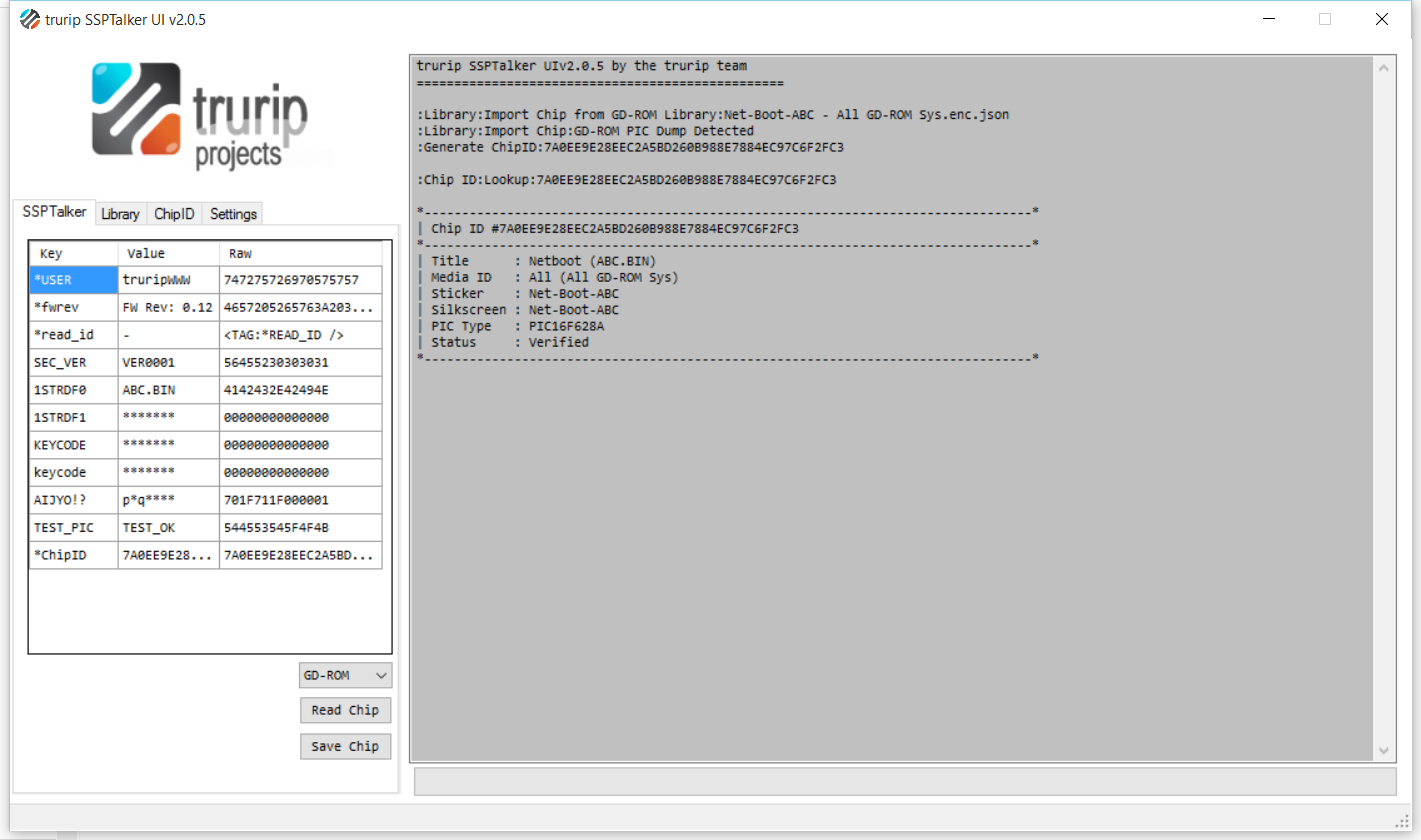 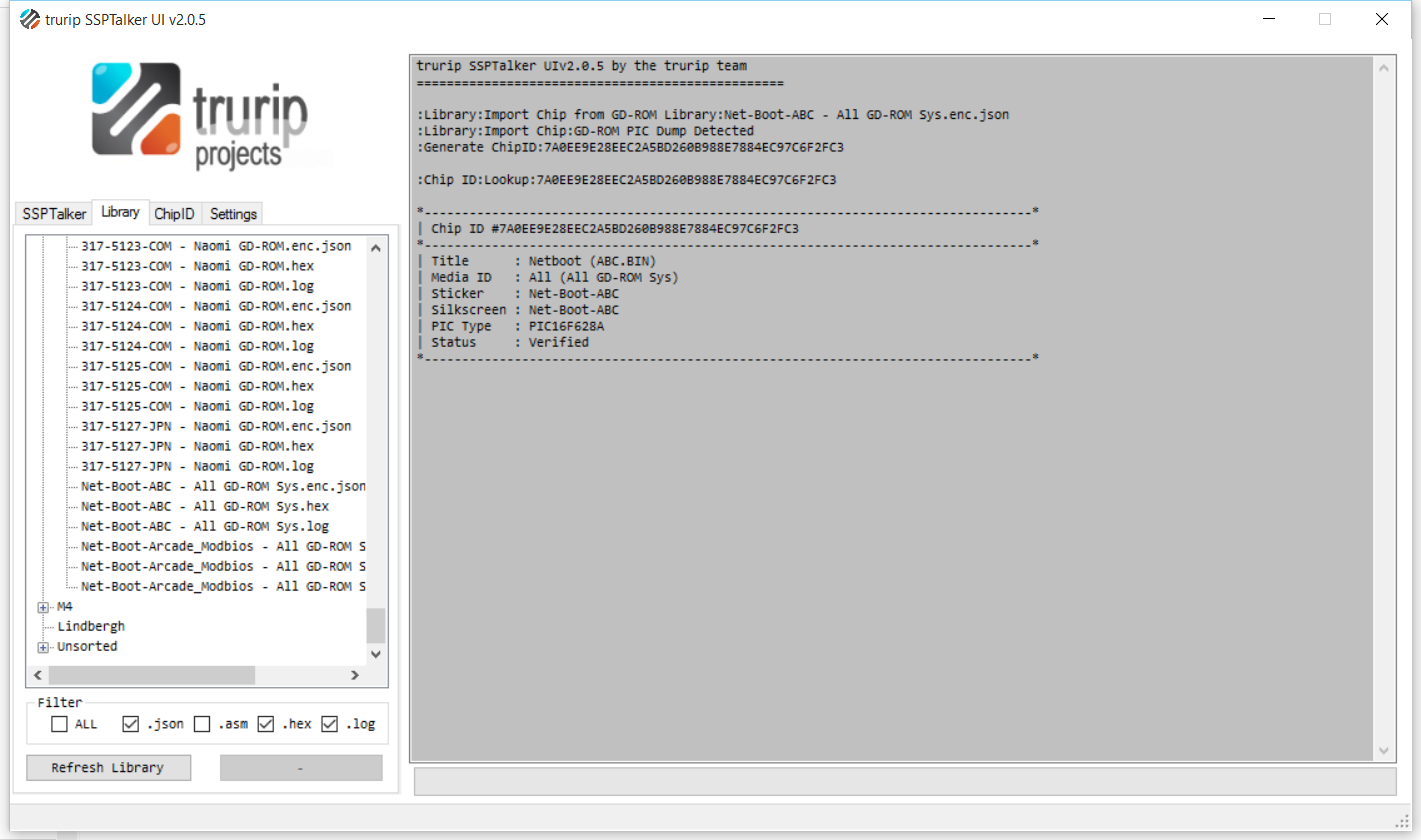